All of my Christian relatives are celebrating Easter.

All of my Jewish relatives (both of them) are celebrating Passover.

Me, I chatted with the full moon over the weekend, and I feel reborn. 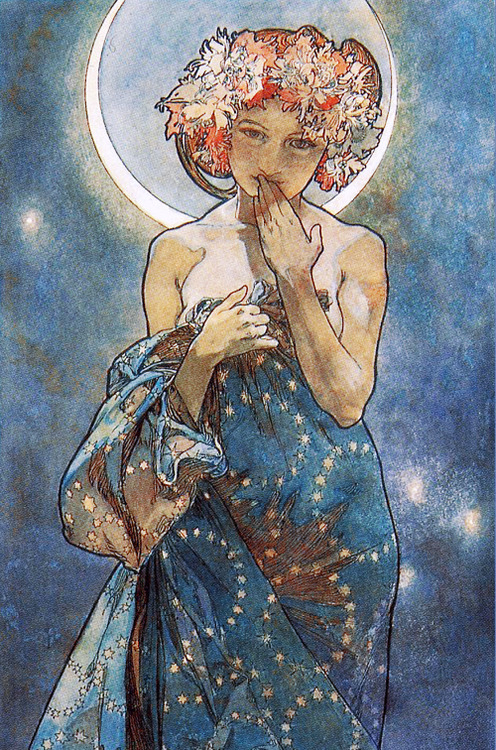 My soul is my own as well, and no one gave it to me. I made it, the hard way.

But I would like to thank Jesus for setting me on the right path.

I probably need to explain that further.

As stated previously, I was born and raised ultra-Christian.  Daily scripture reading and prayer (on your knees) first thing in the morning. Food blessed at every meal. Fasting every first Sunday. Tithing was 10% and fast offering was whatever you didn’t spend on food that day. No alcohol or tobacco. No swearing. No premarital sex. Modest clothes that covered from below the knee to the upper arm.  No movies over PG.  Family and/or church events on Sunday (all day) plus Monday, Wednesday and occasionally Saturday.

I can’t say this made me a righteous person. It made me a very busy person.

So busy in fact that I had no time or space for my own thoughts.

When that bill finally came due, when I needed to know exactly who I really was, there was truly hell to pay.

The existential debt collectors hit when I got married for the first time when I was only 20 years old, and realized within a few months that I really didn’t like my husband.

In my religion, at the time, there was no such thing as a starter marriage, although now they are more common. So, for me, it was a life sentence without parole.

I would wake up screaming bloody murder.  I went into therapy and they had no idea how to help me.  They tried to put me on a massive dose of Prozac but I refused.

Instead, I found my own way with a combination of biofeedback therapy, yoga breathing, researching and recreating symbols that meant something to me, playing world music with African and Brazilian rhythms (after locking the door) as I danced naked.

Later on, I got heavily into the writings of Clarissa Pinkola Estés.

I also started a dream journal, because in my faith, dreams are messages from God.

If I am my own God/Goddess, then dreams are messages from myself. I’m okay with that.

Jesus “visited” me in a dream once, and the way it made me feel has stayed with me. 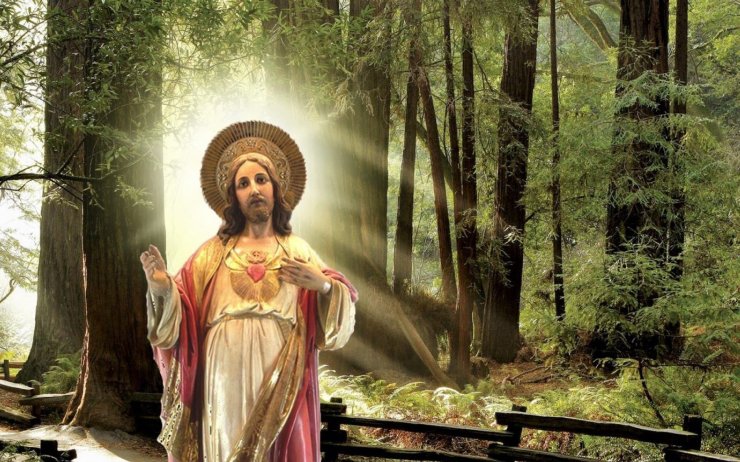 I was 22, living in Tempe, Arizona. My then-husband was working the night shift and I was having a difficult time sleeping because, as part of my ongoing existential crisis, I was still horribly afraid of the dark.  Never got over that childhood fear.

I later learned to sit down with the dark and have a chat, but this was about five years before I had the inner strength to do that. Now, I revel in the dark. 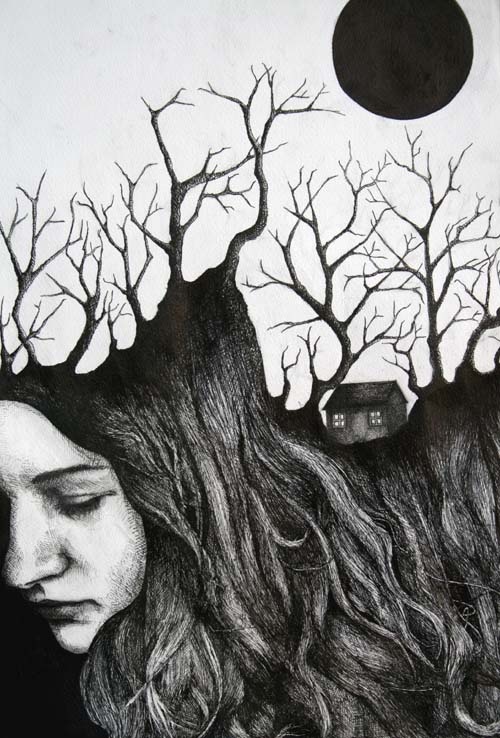 So I was doing my best to be a normal person and get a normal night’s sleep when I found myself, dreamside, in the Tucson Mall.

I have spent huge chunks of my life in Tucson, and that mall opened up when I was in high school. So it’s no surprise that it’s the archetypal mall in my dreams.

In the dream, I was walking around the lower level near the food court, searching for something but not being able to figure out what exactly. (Classic dream dillema).

My arms were loaded with bags, but whatever I had bought wasn’t what I needed.

Then, all of the sudden, I felt music.  I should say I heard music, but this was more than just auditory. I felt it in my sternum. It was Bach and Beethoven and maybe even some Beatles and it was glorious and I threw down my packages and started to run.

I still didn’t have any clue what I was looking for, but I knew I was going the right way.

I finally came upon a Payless Shoe Source and there was The Lord, floating six inches up from the ground with His arms outstretched.  People walked around Him, scratching themselves and buying bargain footwear, but no one saw him.

But then He looked at me and said, “Yes. Lulu. I knew you would be able to see me.”

I felt deep and enduring love, forgiveness for all my stubborn ways.

I ran to weep at His feet, because that’s what people do in the Bible.

That’s when I realized that He had the nastiest feet I had ever seen on anyone, deity or otherwise. Bumps and boils (yes, we are talking pus) and curled-under toenails with fungus.  And to top it all off, the worst excuse for plastic huaraches that I had ever seen.

I was dumbfounded. I was nauseated. I looked up at my Savior to see what the hell this was all about.  Our eyes connected, He smiled at me and winked, and the dream ended.

I still believed in Jesus then, so the dream had a profound impact on how I saw the world.  I felt like I was the keeper of secret wisdom, and that I needed to remember that even Holy Beings have ugly feet… so what about those with ugly feet here, could they be Christ in hiding? And what does the Bible tell us about how we should treat strangers and sinners and less-than-perfect people (i.e. all of us)? 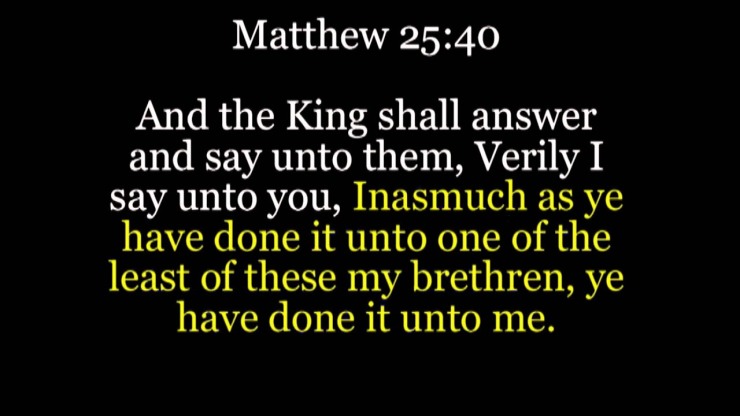 Now, I see Jesus for what I think he really is: an ideal. Like objectivity or justice or love.

Why? Because it is my life and it is my soul, and I have the right to be me.

But all that started with the radical notion presented to me as a little girl that I had a soul worth saving, that it could be saved, and that it should be saved.

Back then, they told me Jesus would do for that me and that a husband would get me into heaven.  Fuck that. Now, I realize I have to do it for myself. I have to make my own soul, protect my own soul, grow my own soul, help out some more souls along the way.

Doesn’t change the fact that I take as a given that I have a soul of merit and worth.

And for that, I say: Thank you (entirely theoretical notion of) Jesus!

Which is also why I don’t mind saying: Happy Easter.

1 thought on “Jesus is just alright with me”