I broke someone’s heart before I left high school.

Not that high school wasn’t brutal to me first.

I said in my previous post that when I kissed the guy whom I honestly thought I would marry, when I was 18, it was my third kiss. My first and second kiss both happened when I was 14 and then I swore off high school boys for good.

I am not really in the mood to discuss either “relationship”. They were shallow and one scared the dickens out of me.  That particular romantic interest dedicated a song to me in the high school newspaper: “American Girl” by Tom Petty.

At the time, I thought it was romantic. But that’s because I hadn’t seen the movie Fast Times at Ridgemont High, because we didn’t watch sexy movies in our house… just violent ones.

I was in my 20s before I saw the nitty gritty movies of my teenaged years, and by then, I had already figured out that my love interest was announcing to the entire school that I was a virgin and that he intended to do something about it.

Instead, when I finally convinced him that my answer was no, nyet, nunca, nope he just hooked up with one of my friends who had dismal self esteem and said it was me.  That rumor followed me around for the next three years, and was the reason I stop dating.

The issue was I wanted the Disney fairytale circa 1950 romance with holding hands and goo-goo eyes and going to dances but then chastely giving my boyfriend a peck on the cheek before he drove away smiling, content in knowing I was his best girl.

I have come to understand that this wasn’t true, even in the ’50s.  It sure as hell wasn’t true in the ’80s and it made me a complete square.

I was so square that my first concert was with my family to see John Denver. My first peers-only concent was to see Huey Lewis and the News.

The only thing that kept me from being a total social pariah was that it was hip to be square, at least in appearance, in our small religious hometown.

I aspired to popularity, but I wouldn’t put out, so I was never able to truly be popular.

Sometimes I refer to myself back then as “maverick-popular” because I was a peer leader who was asked to the prom half a dozen times my Junior year. Two of them were horn-dogs but the other four were legit.

I guess you could call me Queen of the Squares. 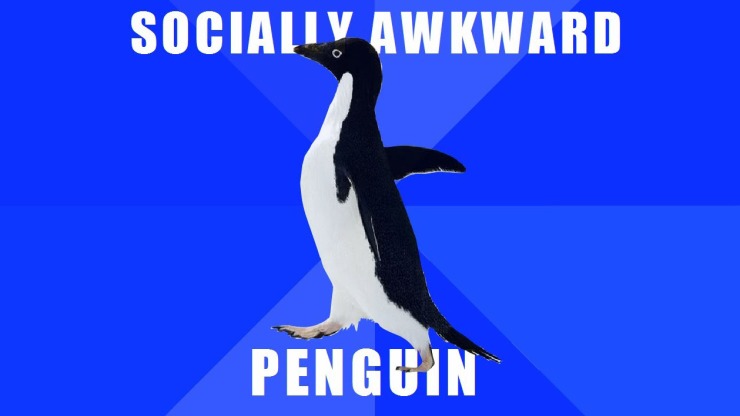 Now, like any good monarch, I truly cared for my subjects.  I held dances at my home because I didn’t think that good kids should be punished by having no activities just because they weren’t willing to go get drunk and screw around in the nearby hot spots, aptly  named Beer Gardens and Passion Pit.

We were a pissant town in the middle of nowhere Arizona, so neither location was that glamorous. Here, this is what they looked like. You aren’t missing much. 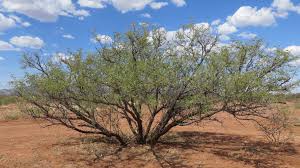 Anywho, once I decided I was going to basically be a nun for the rest of my high school career, I espoused the idea that the only righteous use of popularity/authority was to make other people’s life better.

You may not believe me. I know that people roll their eyes when I say things like this. But it was how I was raised, and it soaked into the groundwater.  In fact, my first therapist (when I was 20 and married and freaking out) said I was a “cellular Christian”.  I simply can’t cut that part of me away from the rest.  Not that I should. It’s a good thing to be Christian, truly Christian, even if you think the dogma is muy loco.

Somewhere in the middle of my altruism, I developed an admirer.  Aaron was shy and  sweet and two years younger than me, and we talked a lot because he didn’t really fit in with the cowboys in town, and I felt sorry for him (WARNING! ALERT! MAY DAY!)

But I didn’t have any physical attraction to him.  In fact, as I have said earlier, all those feelings were still mostly untapped. So I didn’t realize until much too late that I was somebody’s day and night, night and day.

He made some sort of confession of his affection at young men’s night and that—taken along with the persistent rumor of me giving it up my Freshman year—earned me a stern talking to from a clergyman.  I was forbidden to speak to him again. His family gave me nasty looks in church.  I started catching a ride with a friend to school so that my car wasn’t left alone to be vandalized by his older siblings.  I prayed nightly for God to forgive me for being so heartless and cruel.

All of this, and I did nothing more than show the boy kindness and respect.

Of course, I’ve gotten in the same kind of trouble for actually being a siren/harpy/jezebel and all-around Alanis Morissette. But that is another story for  another time. 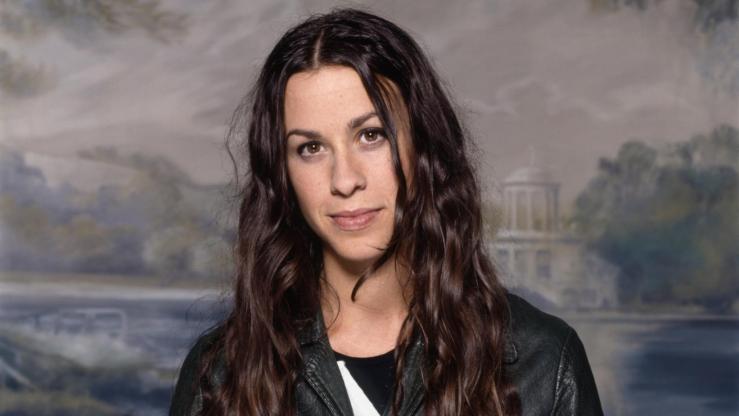 The next heart I broke was in college, and that was 100% my fault.  His name was Grant and I treated him like a plaything. He put his fist through the wall of his dorm room and then carried his arm in a sling as a badge of honor. He had a girlfriend, whom he went on to marry, by the end of the month.

Strange to consider how my brief insensitivity lead to his lasting happiness.

The worst part of being someone’s crush is, when someone is bonkers over you, and you are flattered but not really interested, or at least not willing to put in the work to make it work, you can’t fix the problem.  Trying to fix the problem will make it worse. You just have to apologize, and then leave and never mess with that person’s heart again.

You can leave a note, if you want. In fact, I personally think that it is a good idea to be kind and say nice things, with strict brevity.  Just not an inch-thick goodbye letter. 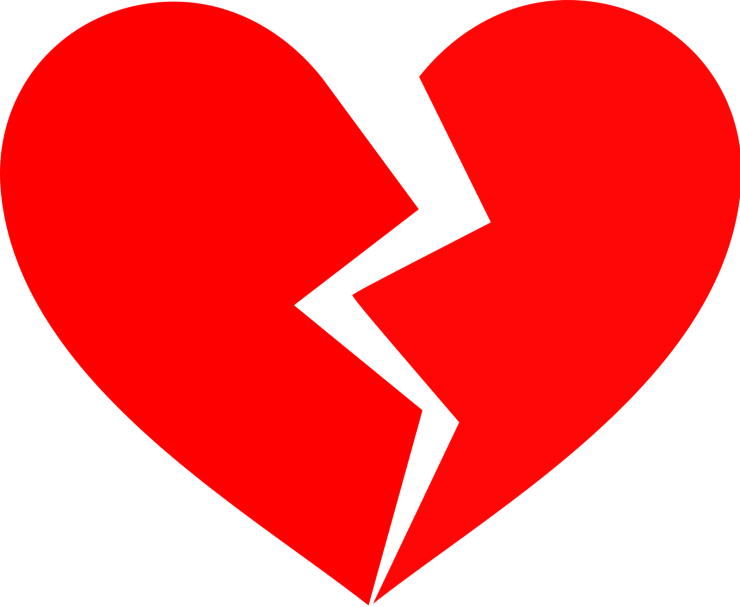 Love and heartbreak and letting your hurt show. It ain’t pretty, and it is downright embarassing, but you’ve got to let people work it out on their own timetable.

So, this is me, working things out on my own timetable.  This poem was written between late October and Thanksgiving 2018.  It is what it is. Thanks for reading.

my foot trembles on the ladder
held steady by your hand.
as I shake the verdant branches
the treasures softly land.

my waist you clutch in courtesy,
I leap but do not fall.
I offer up myself, a plum;
you lean against the wall.

there are no snakes, angels, demons,
I bend to you my wrist,
but we are in this lovely place.
my lips you find, are kissed.

upon the grass, beneath the trees
naked, as nature, we two.
a long late sunshine of a day
I find my heart in you.

1 thought on “she’s a heartbreaker”