This really shouldn’t be a surprise to any of my readers.

Also, on my main page, it states that I am an unlicensed sex counselor.

This isn’t like those F(emale) B(ody) I(nspector) cards you can still buy at Spencer’s Gifts.  I really can claim the title without fabrication. Specifically for all the time I put into helping out my fellow newylwed wives at college.

I have mentioned before that I was born and raised in an ultra-conservative Christian sect and then went away to college at the flagship university for my childhood religion.

I was a virgin, of course, because I was a good girl. But I wasn’t squeamish about sex.

I grew up on a farm. The expression “hung like a horse” is not an exaggeration. 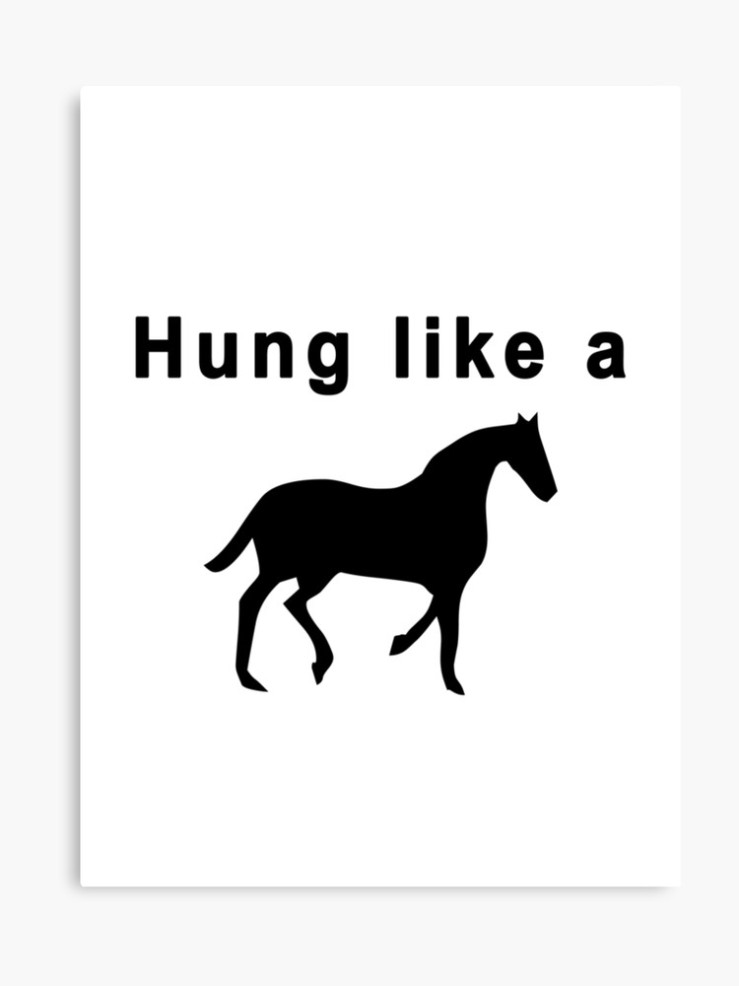 Still, there was no easy, discrete way to access healthy, helpful information about sex at an ultra-conservative Christian university before the internet.  And the type of denomination that I was a part of back then dominated everything around it. So there were no idependent bookstores (e.g. Antigone Books in Tucson, Arizona) where you could go to get details on what to expect on your wedding night.

Some of us had enough privacy to listen to Dr. Ruth on the radio. When I was in junior high, I used to be able to pick up signals from L.A. at night.  I really really really really wanted to be Rick Springfield’s date on some contest that ran when I was 13.

But I listened to every single word Dr. Ruth spoke, because she was both entirely foreign and yet entirely natural at the same time.

And it isn’t like any of us wanted to ask our mothers.

Mothers came in two types: hostile about discussing S-E-X (Shhhhh!) and way too open about discussing sex (What? It’s God’s plan that we get married and made love to and made pregnant! It’s nothing to be ashamed of! My husband and I really love sex!)

My mother was firmly in the first category.  She still worried about me, I imagine, but had no idea how to talk to me about sex because that involved being emotional.

Ix-nay on the otions-emxay. Or whatever.

To wit: I tell a story that she refuses to admit happened, but there were witnesses.

My dad bought me a yellow 1979 Ford Fairmont and paid for two years of insurance as a wedding present.

I used to say, “I’m heading out, babe! Going to drive the dowry to work!”

Back to my story, my (first) fiance had taken summer classes that year so that hopefully he would be able to graduate sooner. Since he majored in Russian it fucking didn’t matter one way or the other, but that’s irrelevant I suppose.  He was flying in on a red-eye. We were getting everything together the next day, and then married on the day after that. So I needed to meet him at the airport.

So I got in my car and drove the loop around the outbuilding and headed towards the driveway and the road.

It was a balmy August evening so I had the windows rolled down.

Just then my mom ran out of the backdoor of the house yelling, “Lulu! Lulu! Have you thought about lubrication?!!”

I looked to my left and saw my grandmother, who lived in a casita by our house. She shrugged at me.  I looked to my right and saw my kid brother.  He just smirked.  He was a world-class smirker. Later, his band with his friends would play “Keep Your Hands to Yourself” by the Georgia Satellites at my wedding reception. Really fucking loud. 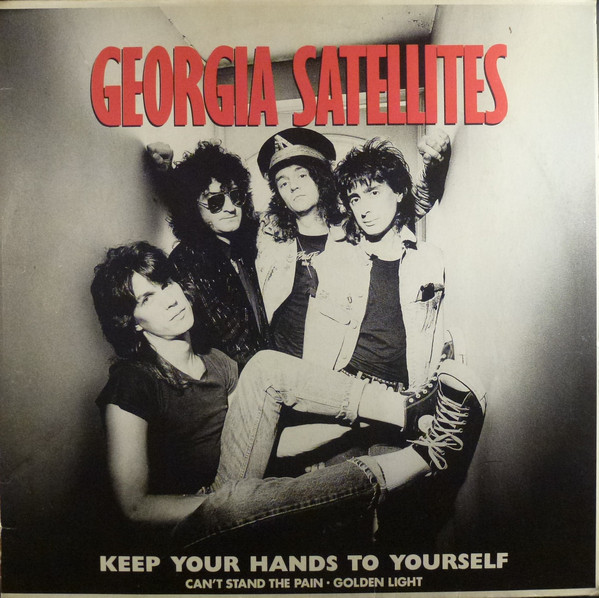 I had no idea what to say, so I just looked forward again and stomped on the gas.

Sadly, my mom was right. I never had sex with my first husband without needing K-Y Jelly. The only reason I knew about that product was Dr. Ruth and my premarital gynecological exam.

This fact made me think: if I have this issue, then plenty of girls of have it.

You might say at this point, shouldn’t you ladies talk about this with your doctor?

Read the passage above where I stated that the dogma of the church was the law of the land in our restricted little world.  And then I will laugh at you for being funny.

The only purpose a woman had, in our religion, was to run the home and please her husband in bed. Or at least not un-please him in bed. And have babies.

The guys were as clueless as we were, of course, but we were the oppressed ones because we couldn’t even get adequate medical care for our concerns: painful sex, unwanted sex (i.e. marital rape), birth control, physical abuse, verbal abuse.

You think those things don’t happen in places that called themselves Christian?

They happen everywhere, especially in the shadows of vainglorious patriarchy.

We had a Rape Hill at college.  I knew girls who had been attacked there while walking home.  I helped one girl make it to the medical center on campus, because she had managed to get away but had gashed open her shoulder in the process.

I once held another crying woman, eight-months pregnant, after a group of us were accosted and chastized because we just trying to find our place as females in God’s plan.  Some place that didn’t completely rankle and rot the soul from the inside out.

The only thing I could do while I made my peace with the fact that I would probably someday need to leave my childhood religion was offer sex advice to my fellow-woman.

I actually had a little “Welcome to Not Being a Virgin” kit that I would hand out to newlyweds.  It contained K-Y, some medication for UTIs, and—most importantly—the number to a registered nurse who worked off-campus, cash only.  She couldn’t prescribe medications, but she could give information. And that was more than we had before.

So ask me why I get so strident about supporting Planned Parenthood, and I will tell you horror stories that you won’t want to believe.  Because turning a blind eye to female issues never makes them go away.  It only drives the female into an early grave or revolt. 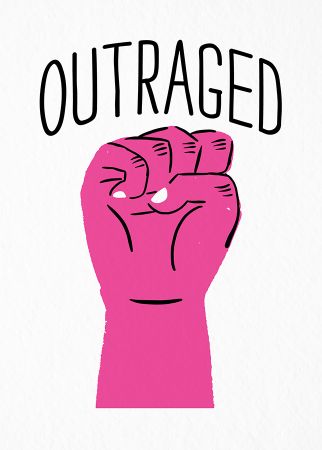 I’m going to stop this tirade now, because it makes me unhappy. Not that we shouldn’t make ourselves look at unhappy things now and then, and try to figure out how to make everyone (including ourselves) happier…….. Because happier is better…….

Damn it, now I have that Marshmello song stuck in my head.

Also, I don’t want anyone to think I hate men.

I don’t hate men. I love men. I think they are wonderful things.  I love their hair and eyes and eyebrows and hands and chins and chests and shoulders and …. other, lower parts.  But I also love what they do: stand up for the right, protect the weak, see the truth and follow it, believe that they can make a difference in this world.

But I don’t like being considered less than a man. Because I have all those traits too. 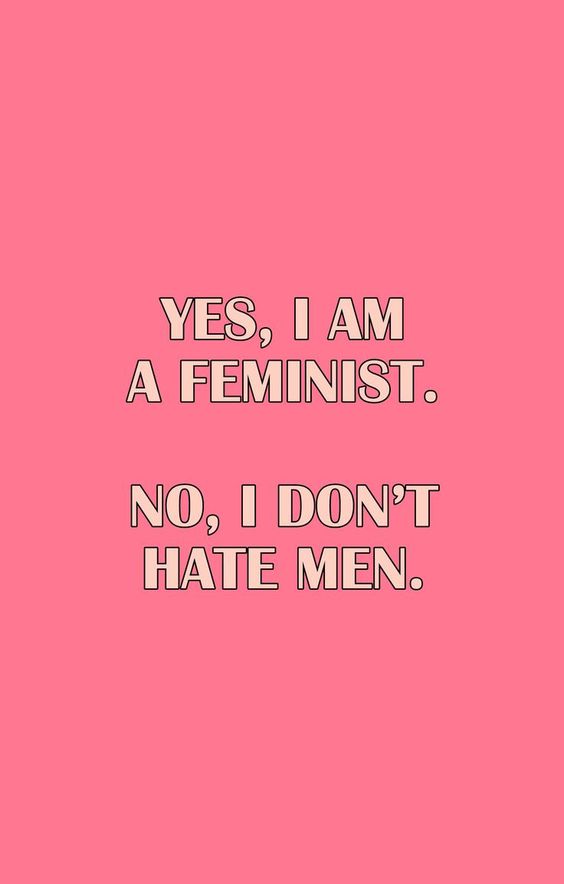 I didn’t specify when I wrote my previous poem hubris. It was after hostage but before mercy.  The following poem was written after paradise.

I am working through with my backlog of poems. After they have all been posted, I will continue to write new poems, if the fates allow, but I will wait until I have composed enough to combine into an e-book and paperback.

deal out the cards, then name the play.
who has the better hand?
the stakes again? if I should win:
a sordid one-night stand.

if you should win, the price is steep:
not money but my life.
since nothing else will placate you,
I bet against the knife.

your tells are few and tenuous.
I simply do not know
whether to bluff, drop, call or shove;
I guess I’ll play it slow.

Devil’s in the details, I say
as victory nods to you.
you’ll have my life, instead of me
for roguish rendezvous.