I read an article the other day that said that astrology and witchcraft have become popular again.  Even more popular, depending on how you count it, than Protestantism.

Me, I’m a Pisces. That is pretty much an excuse to run around the universe naked.

I have a tattoo of two fish (not these two fish, but I love the color) on my lower back. When I got it, I hadn’t ever heard of the expression “tramp stamp” so no judgment! 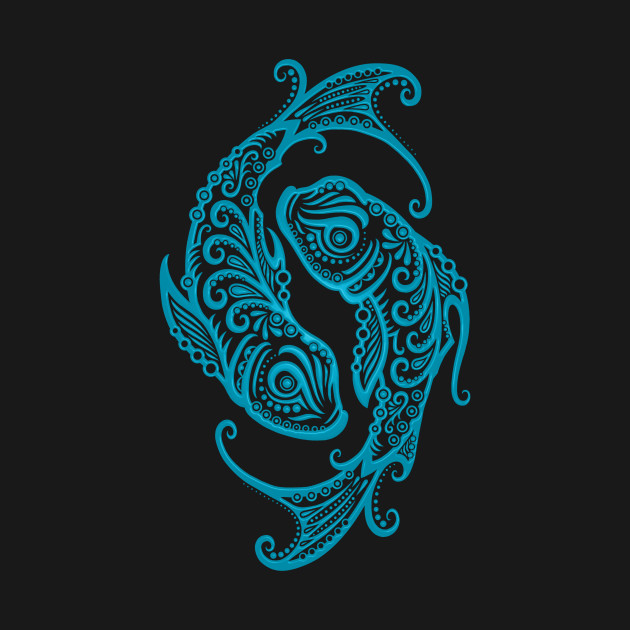 I am skeptical about astrology, I’ve said this before. But, honestly, I do find humor and a fair amount of truth in it. Sometimes. I like the aesthetic. And then I read something like this, which is so true it kind of hurts. 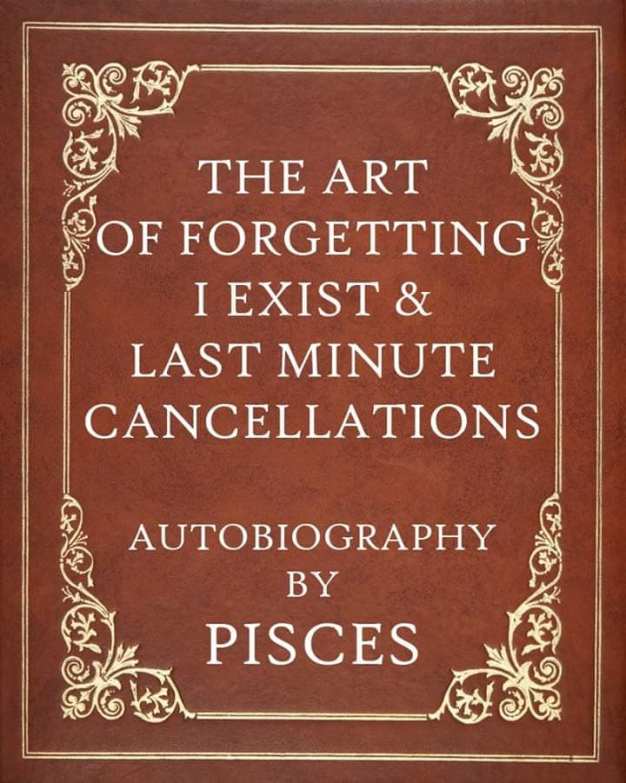 Still, I have to ask: when, before now, has witchcraft ever been popular?

Even to this day, you need to watch who you announce yourself to as a witch.

Personally, just because I am perverse and contrary and obstinate in every last way possible, I don’t tell regular folks about my earlier “misdeeds”. I’ve claimed to be Amish, Jewish, a rare type of albino Mexican (my apologies to La Raza) and a “meat popsicle” (my regards to The Fifth Element). But I only talk about witchcraft with other women, none of my Christian family members, and guys who look like this when they start a fight they can’t win and can’t handle it if you talk about sex, feminism, history, scripture, foreign languages, Shakespeare, poetry and witchcraft from the point of view of someone who has actually paid for her knowledge with blood, bruises, broken bones, babies, breast-feeding, a Kindle Unlimited account and (pricey) college tuition.

Kind of like the guys (yes, plural) my friends tried to set me up with on Memorial Day.

One of them actually said, “Well, you know… you can’t spell Evil without Eve.”

I think his name was Leonard. The other guy was… Harvey?

Then again, maybe his name was just Mudd. Or maybe it was Dead Meat.

Don’t worry, I didn’t pull a shiv on him or anything. I simply gathered up my shoes and my daughter and then walked home, took a shower and went to bed.

Funny thing is, apparently he was still asking for my phone number after I left.

I have really great friends (and neighbors) because they told him “Oh hell no.”

Man, I need to start paying them more. J/K.

Which leads me to say: Guys, we love you. Stop saying stupid stuff to women.

Because this below is what you run the risk of, when you’re a Dickhead.

So, here I am with another poem. Sometimes I think to myself: Self, you do understand that you might be coming off as a little bit, teensy weensy, sort of … ummmm… scary?

Yes, I am truly sorry. I don’t mean to be scary. There is no scary.  There is only me with all the words in my head that start aggregating like tiny metal filings when pressed against a magnet, flanking up in a file to be fully utilized… and, damn it, I’m doing it again.

I realize that being able to express myself is a blessing. I will never do anything to jeopardize that. Which leads me to an offbeat comment that might reach its destination, or just hang out eternally on the internet.

Anything that has ever been done in my name on the behalf of loyal friends whom I am truly lucky to have (as we all are lucky to have), I apologize for their enthusiasm.

Everyone deserves to be happy, free and safe. I can’t articulate this enough.

So, there’s that. I have wanted to say that since October, when I started writing poems. Chalk this poem up to me being a Pisces, and singing a lot of hymns in church as a kid. I used to love singing hymns in church.  Truth and community and holiness and purpose.

And somehow I used to fit in.  Shocker, I know.

It was a lie, of course, but I had a first-class ticket to that lie. It meant something to me.

And chalk this poem up to me having a mighty need to make my reality into something more habitable. For me and my baby girl. Please don’t begrudge me this transformation.