This will be a super-duper short post.  My ex-husband called me this morning and said that his vehicle isn’t working so he can’t come down to see Mimi, or take her back home with him for a week like we’d planned.

I still don’t understand that man.  He was honestly surprised when I offered on the spot to drive there instead, even though it throws off some of my plans for tomorrow.

Seriously, yes… he was more than a jerk to me, he was a brute. But that’s over and I have safeguards in place and I am DONE with his unresolved childhood issues leading to alcoholism and domestic violence and verbal abuse.  DONE DONE DONE DONE.

I’m done with feeling like somehow my cooking (which, to be fair, is kind of iffy at times) or my cleaning (beyond iffy… I need to make more money and get a maid) or my blow jobs or my work ethic or my whatever it is that day is the reason why I don’t feel safe in my own home.

So I finally got up and left.

Life is too short not to be happy.

And it is also too short to not help others be happy too. 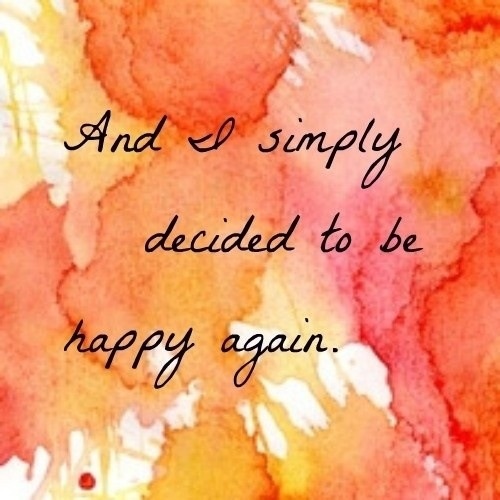 I have a lot of other poems I could release, probably at least a dozen or so, but I may not be publishing them until later.  Part of it is I need to get back to writing novellas, and part of it is the fact that I woke up this morning with a poem in my head and a lot less than normal recrimation in my heart.

Maybe it’s because I have a small nest egg of money so I don’t freak out about bills.

I figure, fuck it, this feels good. Let’s go with that.

Everybody have a great everything. Including me.

you were chafing when I met you,
just itching for a row.
I can’t resist puzzles, so I
indulged my thirst to know.

what I found was easy to find;
I doubt you thought I’d look.
truth is: as much as you stand mute,
your life’s an open book.

it’s not your fault I fell for you;
or maybe that’s a lie.
what I know, I know that you have
felt hurt enough to cry.

I think of your face when I’d speak,
show photos of my life.
the vengeance would fade, you would smile.
I’d think: he wants a wife.

more than that, you want a full house,
bright and warm and hectic.
take it from me: it will happen
when you least expect it.