My new job has me standing on my feet for hours on end.

I could say that it has me kneeling for hours on end and you would probably think the worst of me.

Yep, you assumed I was a sloppy blow-job skank. Not like I’m a nun who prays on her knees 18 hours a day… no, you thought I was a whore. Admit it.

Okay, let’s parse that. Whore = person who has sex for some type of financial gain.

I have never had sex for cash.  Sex for wealth, comfort, ease, companionship, fun, babies, orgasms, an honest name, an end to the nightmares of being burned alive by my own brothers and father in a misguided and unrighteous honor killing…  ….  …  …

Yep, shit got real there.  Those are the nightmares that plagued me while I was dating (a.k.a. fucking on a regular basis with the intent to eventually evolve to a higher level of formal commitment) my second ex-husband, the father of my child.

Obviously, the under-the-gun nature of my emotional state was probably not the best one to make a decision with such ramifications as marriage and motherhood.

As I sort out my life, one year after my most recent divorce, I cannot flinch at acknowledging my own errors, and that is one of them: he always wanted to take it slower than I did.  He always planned on marrying me, but marrying me so soon… that was my idea and not his.

Would that have made the difference? That’s the Devil’s argument. Nothing is ever decided and you lose sleep over the what-ifs.

After a while, you have to bury your own shit and then hump your way out of the forest. Leave no trace and follow Polaris.  Only way to get to somewhere better. 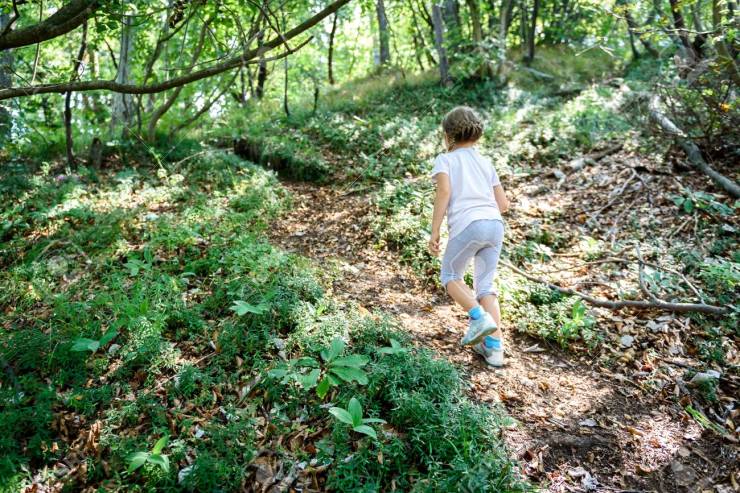 And, yes, I chose a picture of a little girl hiking on purpose. I am that little girl, grown.

Because if you are really committed to making lasting change in your life, then you have to go back to where it all started. 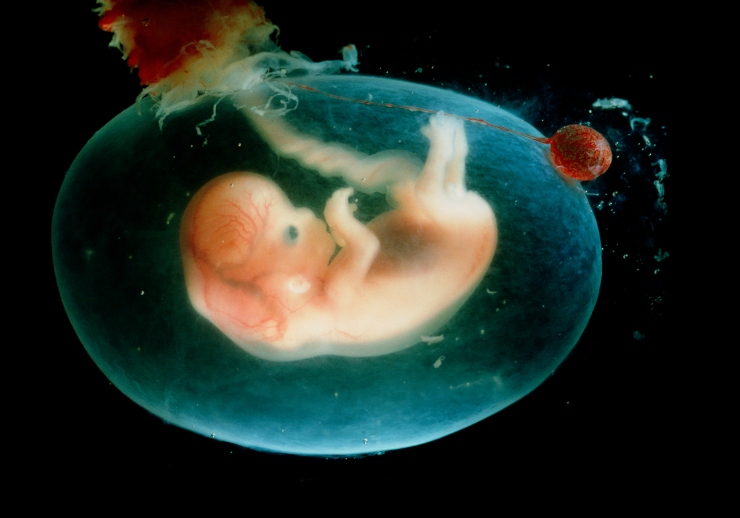 Okay, maybe not that far back, but you get the point.

So, call me a whore (poem aside).  Whatever. I can’t say it isn’t at least sort of applicable.

Because those are more artistic, more expressive, more poetic.

Insult me if you must, but at least make it interesting.

Actually, if you called me Tits McGee I would tell you that things had escalated quickly.

Back to my rather blatant post title, and the first line of the post. I worked 8 hours straight on 4th of July and got holiday pay.  I spent it on something I’ve always wanted… 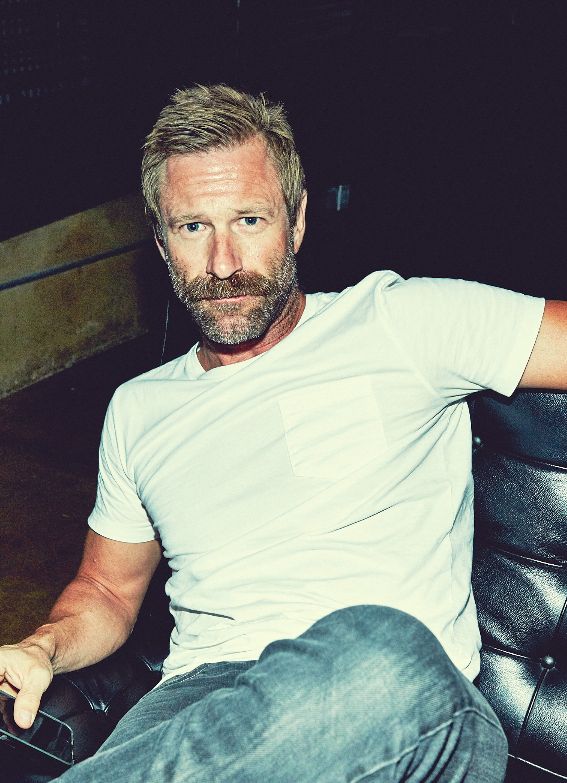 Wait, wait, wait. I mean, sure… absofuckinglutely. But no, you shouldn’t buy a person.

Unless she/he is totally 100% okay with it, as an enlightened whore, which is possible.

And it solves a lot of problems, IMHO.  I am also for sex robots and sex parlors and cybersex programs and sex toys and anything that keeps us from killing each other.

Because regular sex does wonders for your world view. I can attest to this fact.

Here’s an interesting fact. Google legalize prostitution and see how many of the possible supporters of this concept are newly elected Congresswomen or Kamala Harris, possible future Ms. President of the United States. This is a female issue, which is odd since we are usually the ones getting screwed.

I guess it all comes down to how we are screwed, and if we are respected and paid for it.

So… anyway… yes… I have a crush on Aaron Eckhart. And he probably isn’t available for prepaid sexual encounters… probably.  I cede these points. Still, he’s only 5 days older than me, so I feel like we have a mystical connection.  A girl can dream.

Truth is, this is what I got with my holiday pay and Amazon Prime Day discounts, and it isn’t a gorgeous man with a scruffy beard that I want to scratch, but it will do. In a pinch.

As I was lying on my bed earlier tonight and letting Mr. Happy Fingers (seen above) release the tension in the arch of my foot, I had a flashback to when my ex-husband and father of my child used to do the same for me in person, towards the end of pregnancy.

They say that rubbing this certain spot on the inside edge of the arch and up to just under the ball of the foot will help a woman go into labor.

Personally, I didn’t care why he did it. I was just glad he did. It is a treasured memory.

We had brought a wand massager for my back. I just used it for my front. So sue me.

Truth: there is a narrow channel betwixt “going into labor” and “having an orgasm”.

Different stimulations and nerve impulses (to be helladamnyesIhateyousomuchpleasedie 100% sure) but both produce spasms in the nether regions.

So, back to the action, I was lying there on my bed… my daughter was with my parents… because I had just pulled a “killer shift” of 8 hours on my feet. So I felt… completed? free? worthy? single? Yes, let’s go with all that. And I was watching Absentia on Amazon PrimeVideo. There was a sex scene, quick and unexpected, and I realized after it ended that I had just had an orgasm, also quick and unexpected.

I looked down at my brand-new foot massager and it didn’t look back at me. Because it’s a fucking inanimate object that I bought on Amazon for 50% off and free shipping. But as I laid my head back on my pillow, and let my mechanical boyfriend make me happy from the knee down, I thought to myself: damn it, I miss real sex.

It will happen, when I least expect it. I’m just picky is all.  In the meantime, there’s poetry.

he makes my sweet tooth ache
a guilty sort of throb.
just the kind of impulse
that makes me want to rob

the cradle of my lust
swings high up in the tree.
the crowds await its fall,
so let the lookers see

through fabric of untruth
I’ve lost my will, my way.
if he discovers me,
I know just what I’d say

anything he asks for
as long as it is sex.
curse his caramel eyes,
their sugar sticky hex

3 thoughts on “not exactly a sex toy”