Yep, I’m going to include another P!nk song.  Because it’s relevant. And because I can.

This song has special significance to me because I always root for the underdog.

That is to say, I always root for myself, even when I can’t admit it to myself.

Because, if I have to choose between just being human, or being what I was born to be, then (pardon me Aragorn, Harry, Oliver, Cinderella, etc.) I will be just Lulu. Thank you.

I don’t know if I conveyed this fully in previous posts, but in the environ in which I was born and raised, I was Princess Royal. Something like Elizabeth I or Elizabeth II.

The second child, and only daughter, of the first son arising from the loins and lineage of the Pioneers Who Suffered For the Holy Faith, all of whom can be traced back to the King… or Prophet… or Grand Poombah.

Whatever you call him, he’s capitalized.

I  am not of his blood but my ancestors were there when The Prophet poombahed.

Why isn’t that a word, poombahed?  I can see the need, the niche for such a word.

Of course, I was never a good fit for the title of Princess Royal. Neither was my older brother for Prince Regent, bless his heart. He was in even more of the spotlight and he hated it, as the first son of the first son, named after his father and his father’s father.

His middle name, however, is not the same as our father’s or our father’s father’s. My mother won that point and inserted her own father’s name instead.

That’s the power of sex, ladies.  Even the most idolatrous of men will bow to the power of the cunt. For sex, for babies. They know they are lesser than, and we sell ourselves short.

I feel some P!nk coming on. Excuse me.

Still, my parents are third cousins (which isn’t that uncommon in religions that require the faithful to marry the faithful), so in a way, both names come from my dad’s family.

Because my dad always wins. Even if he lies, cheats, bullies, threatens, disowns.

I don’t know if this is entirely his fault. I blame our religion which tells him that he has that right as a Patriarch. But his sisters and my middle brother kiss his ass, so he sees no reason to change. So all of it, is my opinion.

Plus, my father is the son of two narcissists. Truth be told, I’m glad they’re dead.

It takes so much will to say this, and not be afraid, but it is true.  My father has a problem, and all my vulnerability vis-à-vis gaslighting can be laid at his doorstep. 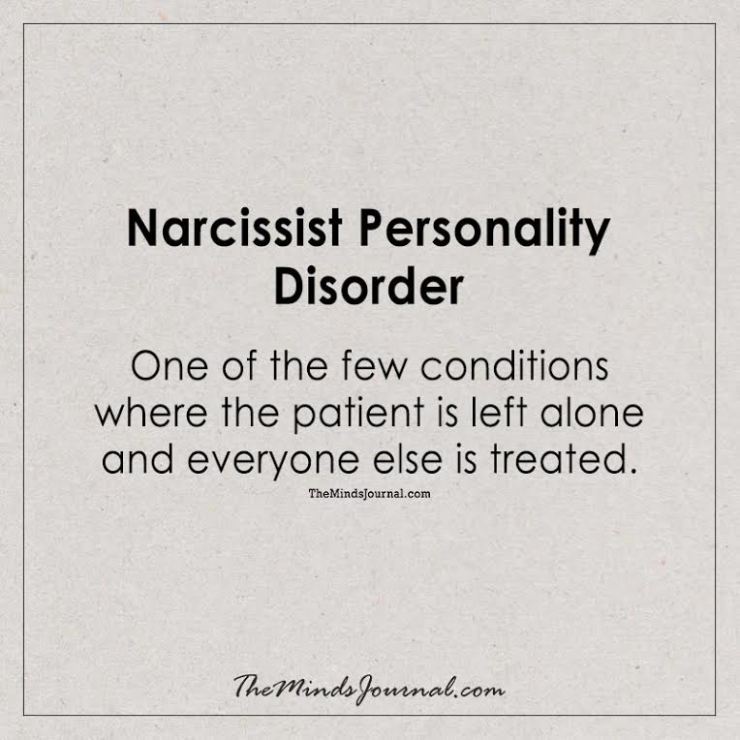 I just wish it didn’t come at the cost of my identity, submitting fully to His Majesty.

And if that’s what it means to be Royal, I’ll have no part of it, thank you.

Anything I like about myself I see in my grandmother, and not very much in my mom.

My grandma and I were both underdogs, but she taught me how to bite back.

My mom doesn’t have the same backbone.  I wish I could say I don’t hate her for this.

So all that is why I fight for the underdog. Because I am the underdog. And because of my maternal grandmother, the Best Bitch a girl could ever call claim as her own family.

For me, my mother (even though she would resist it, because of my dad), my grandmother, my great grandmother, and for my daughter.

And this poem is me, reclaiming my sexuality and not letting anyone tell me otherwise.

P!nk would be proud. And if my childhood faith allowed it, my mom and grandma would both be proud too.

he is my fizzy, my bubbly, my Napa Valley,
every bottle of vino Veneto can tally.
when sparkling, in a coupe poured and not in a flute.
prosecco or champagne, on that debate I stand mute:

he is my whiskey, whether barrel-aged or rot-gut.
draining shot after shot, with throat open and eyes shut,
(wood gives the liquid its flavor, its color, its charm)
I can down a fifth of Jack without doing him harm:

he is my vodka, kept bitter cold in the icebox.
frozen fingers may fumble keys, and stumble at locks;
but I can show him springtime warmth in the Motherland,
simply by him holding himself, me holding his hand:

he is my beer, that most basic, most primal of brews.
could I, would I, pick only one… if I had to choose?
of course, I’d choose him for both his mouthfeel and his head,
and since he would just be leading me back to my bed:

1 thought on “raise your glass”