I find myself missing the TV show Elementary. 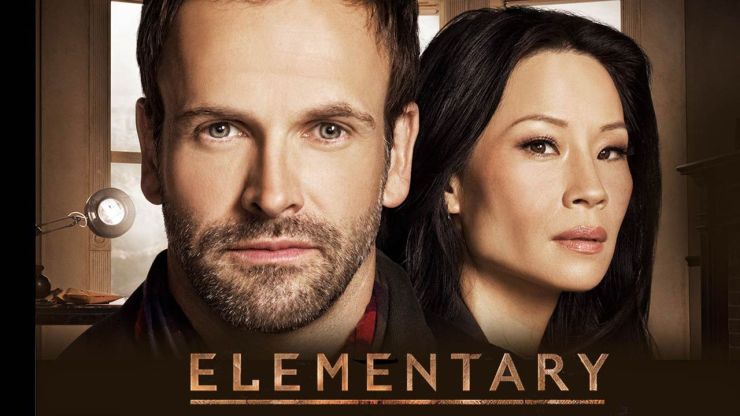 I watch the other versions of the character, of course, but this one is my favorite.

I love watching Jonny Lee Miller portray a flawed, poignant, virile, square, dynamic version of a man who is so often displayed as nebbish and a “high functioning sociopath” to quote the BBC version played by Benedict Cumberbatch.

In that version, Sherlock is actually referred to at some point as “The Virgin” and the fandom shipping him and Martin Freeman’s Watson romantically is very large and very loud. Not that I care who Sherlock, or anyone else, loves. But, as a red-blooded American girl, I like the idea that Sherlock could be a sexual dynamo with tattoos who still wears his shirt buttoned up to the top. It adds to the mystery, in a show about mysteries.

And, of course, the list goes on for me.  The wonderful twist (SPOILERS!) of Irene Adler actually being James Moriarty who is actually Jamie Moriarty, a girl. Brilliant!

All of the cops at the 11th Precinct, especially Aidan Quinn as Captain Tommy Gregson and Jon Michael Hill as Detective Marcus Bell.

“Hounded” — At the urging of Morland’s wealthy associate, Henry Baskerville (Tom Everett Scott), Holmes and Watson look into the death of his brother and discover that a witness saw the man chased to his death by a large, glowing animal too fantastic to be real. Sherlock considers intervening when the trauma from the bombing at the morgue negatively impacts ME Hawes’ work, on ELEMENTARY, Thursday, March 10 (10:00-11:00 PM, ET/PT) on the CBS Television Network. Pictured (L-R) Jonny Lee Miller as Sherlock Holmes Lucy Liu as Joan Watson, Jon Michael Hill as Detective Marcus Bell, and Aidan Quinn as Captain Tommy Gregson Photo: Patrick Harbron/CBS ÃÂ©2016 CBS Broadcasting, Inc. All Rights Reserved 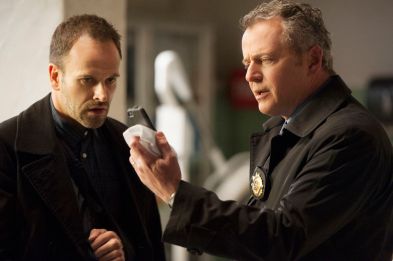 The family drama of the Holmes including his brother Mycroft and his father Moreland, plus the introduction of Kitty Winters as a back-up for Joan (who has family matters of her own to deal with, including the increasing dementia of her mother, Mary, and her attempts to adopt a child, Arthur).

“The Past Is Parent” — With Holmes’ and Watson’s consultancy with the NYPD in jeopardy due to Holmes’ relapse and violent behavior, Holmes concentrates on the case of a missing wife believed to have been killed by her husband to try to get back in the deparment’s good graces. Concerned about his son’s recent behavior, Sherlock’s estranged father arrives for a visit, on the fourth season premiere of ELEMENTARY, Thursday, Nov. 5 (10:00-11:00 PM, ET/PT), on the CBS Television Network. John Noble joins the cast as Sherlock’s father, Morland Holmes Photo: Jeff Neira ÃÂ©2015 CBS Broadcasting, Inc. All Rights Reserved 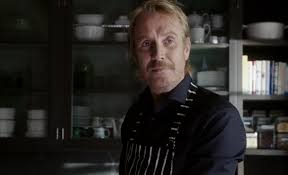 I was also very impressed at how they dealt with the dead-not-dead cliffhanger that is a part of the original story line once Adler/Moriarty was out of the picture by Season 3.

Answer… new character, new spin. And just so everyone can follow the shift, name him Odin Reichenbach, played by the always marvelous James Frain. 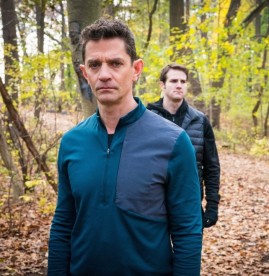 “Reichenbach Falls” — Tech billionaire Odin Reichenbach inadvertently provides Holmes and Watson with a lead that could give them evidence that brings him to justice, on ELEMENTARY, Thursday, August 8 (10:00-11:00 PM, ET/PT) on the CBS Television Network. Pictured James Frain as Odin Reichenbach Photo: Mark Schafer/CBS©2018 CBS Broadcasting, Inc. All Rights Reserved

I should also give a shout-out to Tim Guinee as Agent McNally.  Although, because he bears a strong resemblence to Nathan Fillion, and because both Elementary and Castle are crime procedurals with a male and female lead, set in New York (notwithstanding that Sherlock and Joan were never and should never be sexual partners), I confess I sometimes got the two storylines messed up.  Didn’t help that they both had superhero vigilante episodes, etc. 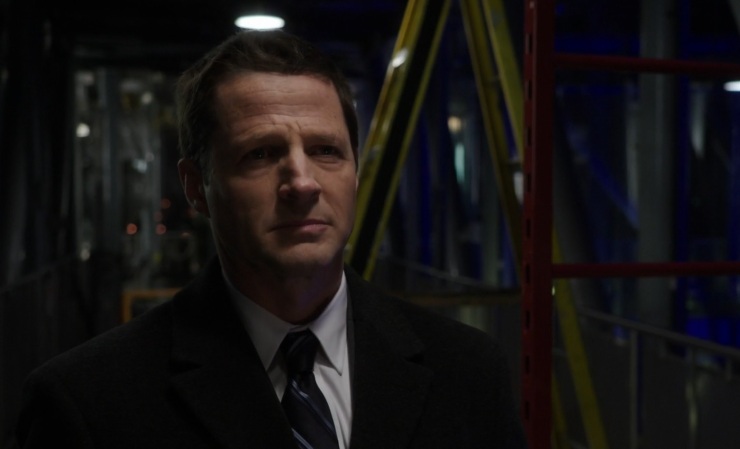 In fact, Tim Guinee had a guest spot on Castle in the Season 4 episode “47 Seconds“.

Again, I can’t fault the BBC series for being too close to the original works.  A lot of people like it better for just that reason.  There is one particular story line from that series that I enjoyed and that was John and Mary Watson falling in love, getting married, having a baby and then finding out Mary isn’t who she said she was.

As for the movie series by Guy Ritchie, they are entertaining. But the only advantage they have over either TV series is that they portray Holmes’ canonical drug use and other self-destructive tendencies most effectively out of all versions. It’s something that the lead actor no doubt brings with him from his real-life struggles with addiction. 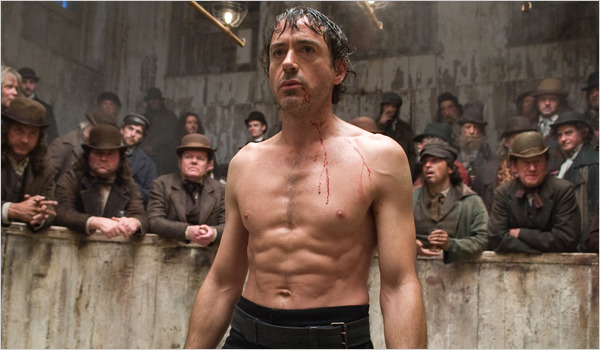 Last thing to add, before I post a poem: I have never seen a TV series wrapped up in a better, more loving and more intelligent fashion that Elementary.  I won’t go into it too much, since there hasn’t been enough time for SPOILERS alert. But it was masterful.

I miss those two, but I am enjoying Lucy Liu in Why Women Kill, so life goes on.

As for betrayal and lies and the passage of time, this poem references October 23, 2018.  Which puts it canonically close to karma and ink. Chronologically, it was written later.

I had no doubt
why you were there that rainy day,
quoting a script
by rote, like set lines in a play.

you said I was
a troublemaker, straight truth that.
I rabble rouse,
swing for fences when I’m at bat.

you said I was
wise, but you weren’t on the level.
spoke about your
brother. I called him the Devil.

cheeseburgers, jeans,
Indiana, bikes and tattoos.
if you want me
to not search, then don’t leave me clues.

1 thought on “looking for clues”