My daughter and I went to see Birds of Prey this weekend. 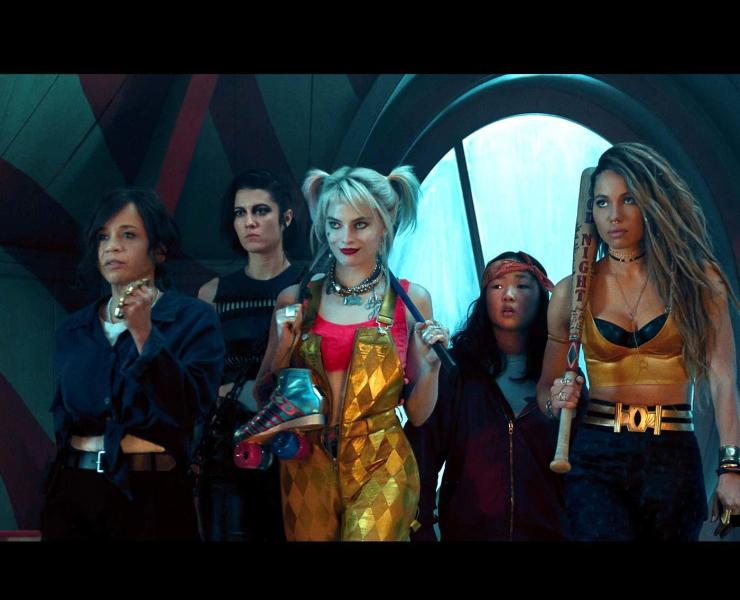 About halfway through the film, my daughter turned to me and asked, “Should you really be allowing me to watch this movie?”

When we were deconstructing the film over lunch, I blew her mind when I reminded her that she could drive herself (if she gets a license, which I haven’t been that helpful with, I admit) to see any R-rated movie she wants in … four months, when she turns 17.

The film totally deserves an R-rating, and was damn near perfect from start to finish.

Alright, comparisons. Because that’s what we artistic and argumentative types do.

It has similiarities to Captain Marvel since both are female-centric superhero movies with a female director (although, technically, Captain Marvel is co-directed by a female).

Then there’s this fight scence. Which was improved Xteenth times by a great song.

Of course, I can’t link a clip to Birds of Prey, and I don’t want to spoiler anything, but since it’s rated R, we get a really cool fight scene with this awesome femme-power tune.

Added punch because #freeKesha.  Every woman in the audience do that mmhhmm sass.

Because, here’s the thing.  Guys like the bad-ass hero, girls like the bad-ass hero (and I am using the male universal here–like actor or poet–because there is no gender neutral and that kind of stinks, don’t you think?) but there is a monumental gap between what it takes for a guy to be such a hero, compared to a girl trying to be the same.

And that gap is the threat of rape. Hence the resonance of Kesha’s song in the movie.

Yes, I know that men can be raped, by men and by women. But when 67% of all military women claim they have been sexually harassed or assaulted, in one of the most pervasively dick-centric cultures on the planet, then we need to constantly be reminded:

For women, rape is ALWAYS a threat. It is ALWAYS her worst fear.

So make a bad-ass hero, make he a she, and you have entered truly heroic territory.

Plus, we can do all that while bleeding. And we breastfeed. I also can light a campfire without matches, shoot a gun to kill, and make some damn good bread. 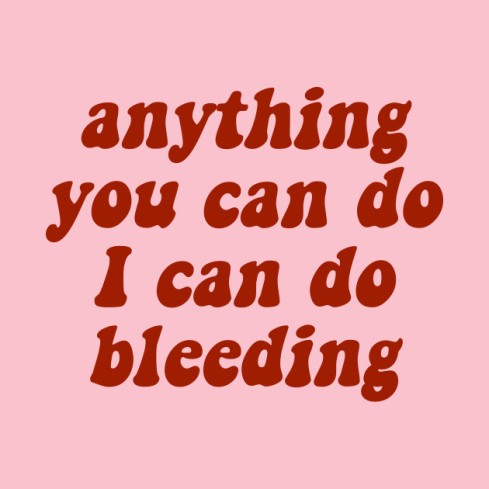 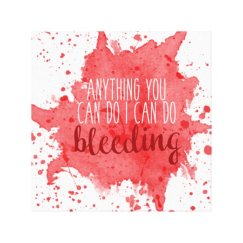 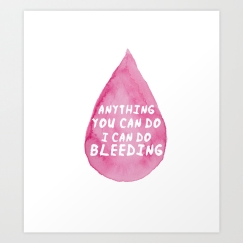 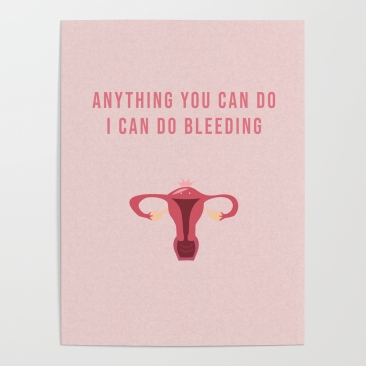 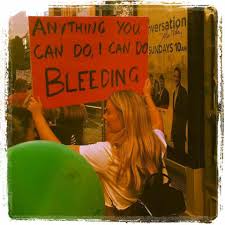 Oh my Goddess I’m looking forward to this Carey Mulligan (i.e. Mrs. Marcus Mumford) film. Because other than dying in childbirth (which is very high on the list), a woman’s worst fear is being raped. Everything else pales in comparison.

And it’s there, in the BoP movie, I am not inserting it just because I want to.

So, yeah, when Harley Quinn has been drugged by a sleazo and he is playing around with her clothes and saying how pretty she is… every woman in the theater go hisssss.

When she starts stabbing Mr. Yuck with the same blow-dart that he had used to paralyze her, we all cheered. I think even the guys got in on it at that point.

I don’t remember how that jerk died, but it was messy.  There were several GASP moments of violence that made the villians feel as scary as Heath Ledger’s Joker. 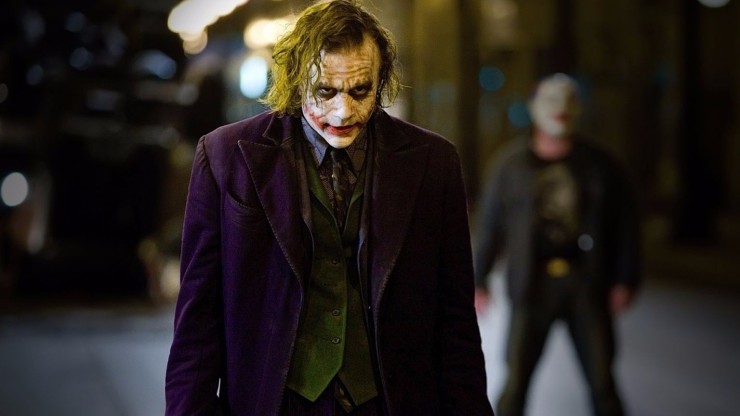 The general grit and grime of the movie, plus the cast, made me think of Suckerpunch.

Come to think of it, I saw that film for my birthday one year. What to watch this year? I’m not sure.

The contrasting film here would have to be the new Wonder Woman coming out in June.

I have to say, the choice of music on the trailer is FUCKING AWESOME BAD-ASS COOL.

But this series of movies works at the PG level because Wonder Woman is a fundamentally different character than Harley Quinn.  She holds a moral high ground (and holds it exceptionally well) that the latter simply cannot. It would be a failure to make Wonder Woman R-rated and it would be a mistake to make Harley Quinn PG-rated.

I mean, seriously, do you really want to put Rosie Perez in a movie and prevent her from saying “fuck”?  Her turn as an underappreciated female cop is worth seeing, on its own.

Plus, she stood up to Harvey Weinstein, so she is Kesha-approved as a female bad-ass. 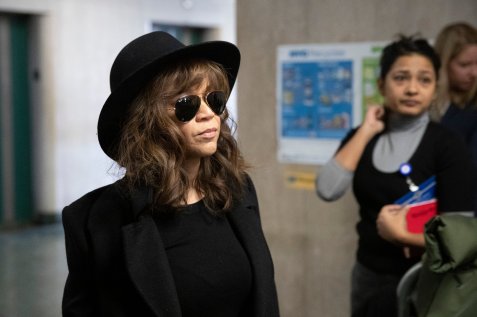 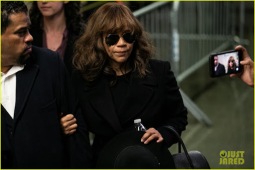 Anything else to say? Of course. But I want to jam out on my playlist on YouTube. So here is another poem (I said I had at least a hundred left, didn’t I?).  Kick ass, my friends.

inside here
you are free
no one else
needs to see

keep your hopes
keep your dreams
hidden back
from their schemes