I wrote a AU O/S twific back in… 2011. Wow, almost 10 years ago at this point. It seems relevant to my life right now, this Pinterest board and the poem at the end of this post.

Nerdy literary type alert: the quote is not “Hell hath no fury like a woman scorned.” 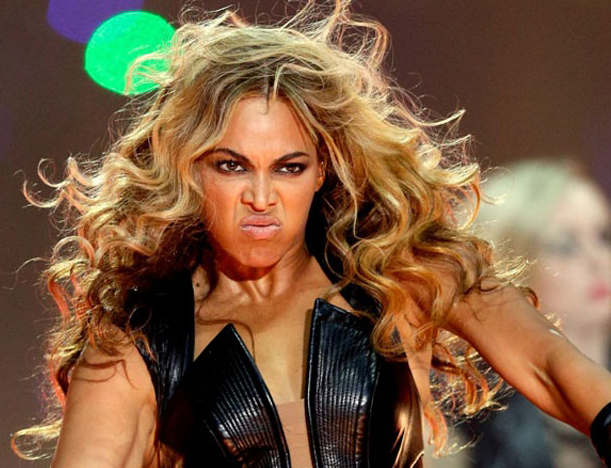 (That’s the Queen Bey, by the way. DO NOT piss her off, or any of her tribe.)

No, the above quote is actually a rephrasing (albeit a shorter and stronger one) of the original quote with a hypercorrection on the verb “hath”. Here is the original material:

“Heav’n has no Rage, like Love to Hatred turn’d, Nor Hell a Fury, like a Woman scorn’d.”

The original quote is by William Congreve, from a play in 1697, which is 85 years and an entire reactionary revolution and monarchial restoration away from William Shakespeare whose last play was produced in 1614, the man himself dying in 1616.

That is to say, England was broken down to a fundamental level (literally, since it was the Puritans under Oliver Cromwell who did the breaking) and rebuilt with quasi-Catholic Kings who had been in exile in France by the time the famous quote above was written.

And that wasn’t the end of it, actually.  After the Commonwealth, and the Restoration of Charles II, when his brother and successor James II had a Catholic heir by his second wife, the British Parliament kicked out the King, gave the country to his eldest Protestant daughter from his first marriage Mary II (and later, Queen Anne of the same marriage) and declared that no Catholic could ever again rule over Protestant England.

Again, my apologies (not really) for my history nerd knowledge.

This is actually a plot point in my novella Forgiveness Conquers All which is set in 1699.

Not that the average reader knows much about English history, Restoration vs. Regency.

The latter is big in the romance genre.  Jane Austen wrote during this era, when George III (i.e. the big baddie of  the American Revolutionary War) was still King but occasionally bonkers and his son George IV had nothing to do but fuck around and compete with Louis XVI of France on who was the snappiest dresser.

FYI: It was neck and neck, but England won. By the length of one royal noggin.

Anyway, the bottom line, I guess, is that women don’t like being the butt of the joke.

We don’t like being worn then scorned or porned or ignored.

Okay, I’m not threatening anyone.

I’m just expressing emotions that are fairly common with women.

I do like the axe though. A nice touch.

I am a broken thing
with bone shards slicing skin,
who scratches at your walls
and scrapes your floorboards thin.

you snapped my mind, my heart,
and left me here to rot.
I became the terror
of which you haven’t thought.

at night, you hear me snarl,
but pretend I’m not real.
and yet you’ve pulled the stairs;
the doorway’s bound with steel.

I skitter as you sleep,
to stab a tunnel through.
and when I’m ‘scaped from Hell,
I’m coming straight for you.