Yep, Pink Floyd. Not that the above title is my favorite song by them. That would be…

Closely followed by “Comfortably Numb” and “Mother” from The Wall.

When I contemplate when (and if) the American school system will remerge after the current pandemic, I keep thinking: what if we could truly hit the reset button?

Like all parts of American government, you can’t understand the origin and development  of our school system until you understand what we rebelled against.

Education in England was extremely haphazard and vastly unfair prior to the modern age. Rich kids (like the children of Mr. Rochester in Jane Eyre) were taught at home, then sent away to boarding schools (like the Weasley kids at age 11). Middle-class kids (like William Shakespeare) went to a day school where they learned Latin and Greek, and if they were lucky, some math. Some of them went into the clergy, and some of them went into the military. Poor kids (like Oliver Twist, before his ancestry is discovered) were sent to workhouses were they were taught—and fed—very little, very begrudgingly, and trained in mind-numbing and often dangerous menial work.

In fact, the owners of the charity house where Oliver Twist is left as an orphan baby named him Oliver Twist as a joke, because they say he will “twist from the end of a rope” before too long, i.e. be hanged for some crime or another. No big loss. 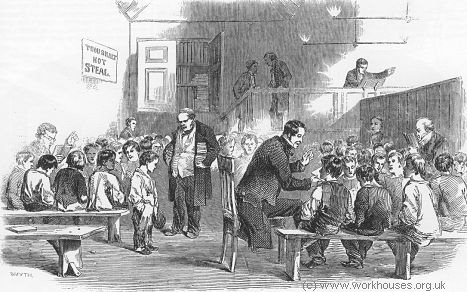 And those (yes, even poor Oliver Twist) were the lucky ducks, the boys. Girls of the upper class had a moderate chance to learn how to do their letters and sums.  It completely depended on whether or not their parents/guardians thought they needed to read, or if it were enough to play a musical instrument, dance and have babies that would inherit the estate.  Girls of the middle class might find a good husband who treated them kindly and let them ply an honest trade and have some autonomy with its income.  Girls of the poorer class really only had two professions available to them: nuns and whores.

So, here comes America saying (eventually): “Universal education for all.” Except that we don’t really want to share money communally or socially like those dirty communists and socialists, and a large percentage of us are still racist to our very bones, and so we end up just as haphazard in our instruction as the inequality we so wanted to defeat. 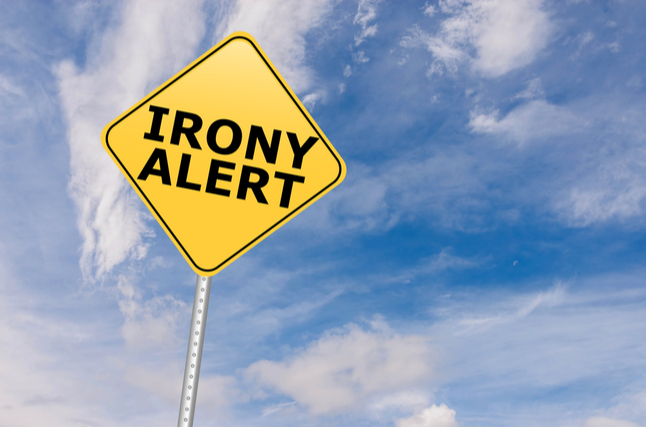 Personally, I think the American high school system is (at best) a waste of everyone’s time and (at worst) a monstrous hazard for girls vis-à-vis emotional violence and sexual assault, for boys vis-à-vis egregious sports like football which can cause permanent brain damage, and for both vis-à-vis gun violence.

I remember parts of my high school years with fondness, others with nausea.  But even then I knew it was an unsustainable and false reality, kind of like Disneyland.

Yep, even Disneyland isn’t immune to my tirade. And……. song break. Sing my brothers.

So, if we are breaking it all down to realize what is essential and what isn’t, then high school in America certainly isn’t essential. It needs to die, and be reborn.

Training for a trade, college prep, language acquistion, psychological advice, sexual education with free birth control, life skill lessons, plus a free hot meal and place to sleep regardless of why 24/7… yes, that is still something we need (and not just for teenagers).  But the rest of it is an arrogant and self-destructive circle jerk into the collective well.

Some people say that I shouldn’t say these things during a time of crisis. But I say, with history to back me up, “This is the only time that people listen. We change now, or we die slowly together and our children will inherit the future dystopia we made for them.” 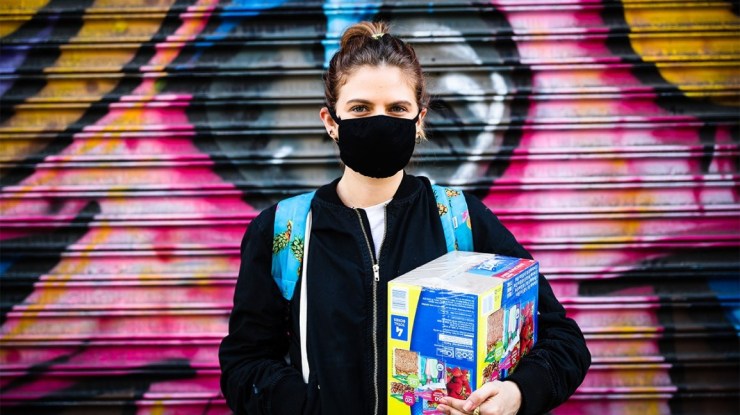 Luckily, art withstands The Plague. Because it is humanity’s still, small voice saying to us all: “Seriously, what the fuck?!!! With so much beauty and truth in this world, why are you so horribly horrible to each other? Jesus Christ, Buddha, Mohammed, Moses and Freddy Mercury, you need to stop acting worse than the animals you evolved from!” 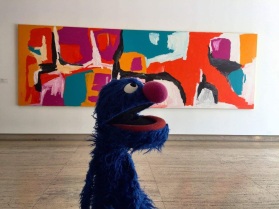 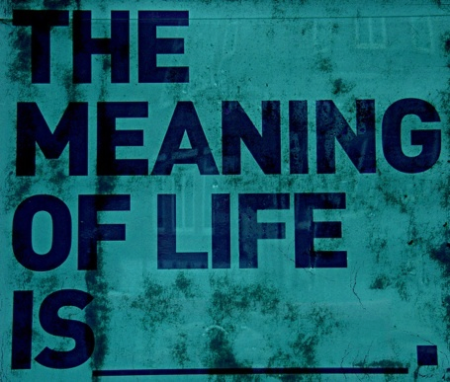 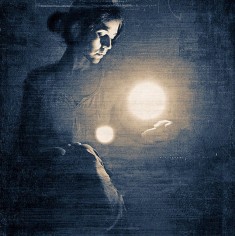 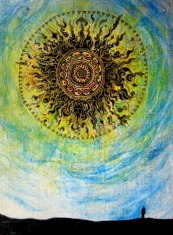 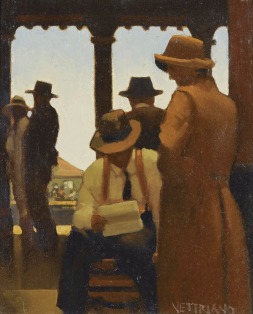 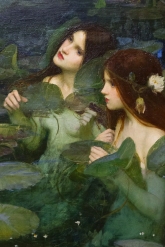 That’s my lead-in, for this poem. My final words of wisdom are thus:  good sex makes us happy, and happiness makes us kinder. And we all need to be kinder to each other.

BTW, I wrote this a year ago, when people still went out for brunch.

I love it when you butter me up,
pour on the honey, and fill my cup.

warm my oven and flame my burner;
lucky for me, you’re a quick learner.

there’s always a mess left on your chin;
lucky for you, I practice win-win.

maybe we ought to go out for brunch;
but then again, oh, it’s time for lunch.