I did not see that coming.

First off, let me include some Talking Heads. Like I really need a reason.

And then, because my daughter and I were laughing about it this weekend…

And then, because I told her that the big white suit outfit is from another video…

Which is appropos to what I did not see coming.

I wrote a poem entitled Adonis that is included in the ebook the primrose path. 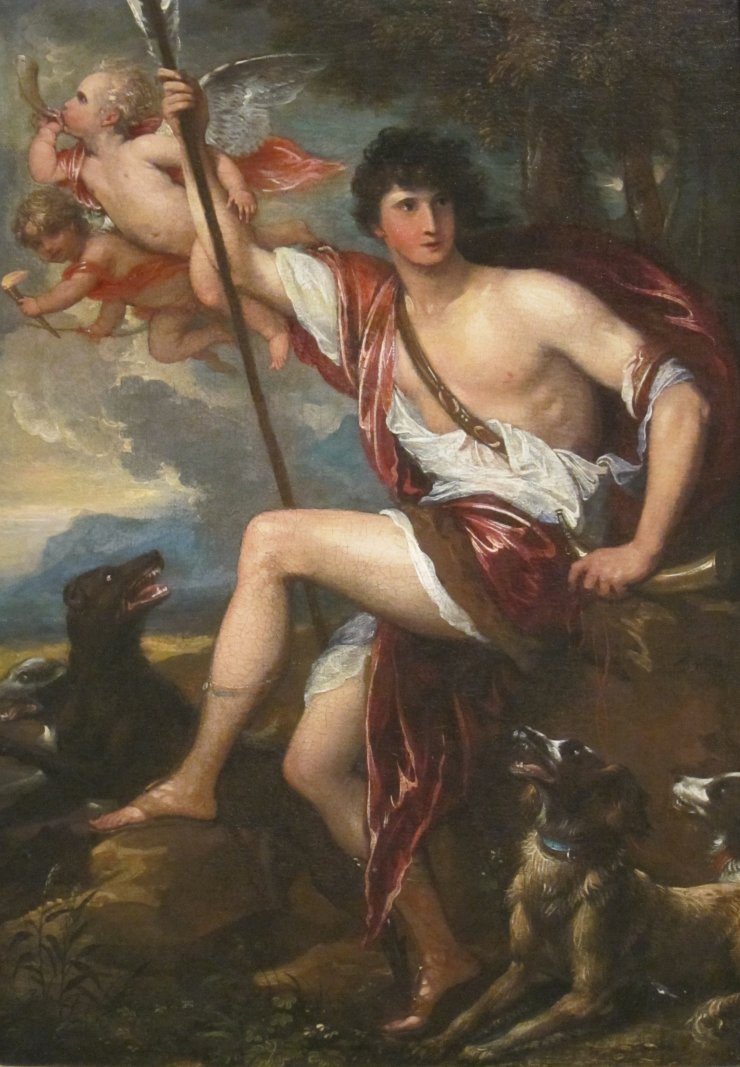 In that poem (written about MRME because—damn—that boy was beautiful) I demur to being proposed to, again, for the third time.

Not that I won’t get re-re-married, I probably will—silly, romantic fool that I am. But either it will be a very mutual “Wanna? Wanna? Okay, let’s do this” or I will propose.

Of course, the non-traditional tradition is that women propose during a leap year.

Which of course 2020 is, being also an election year.

But I think this entire year is jinxed, and—also—I ain’t got nobody, so here’s to 2024! 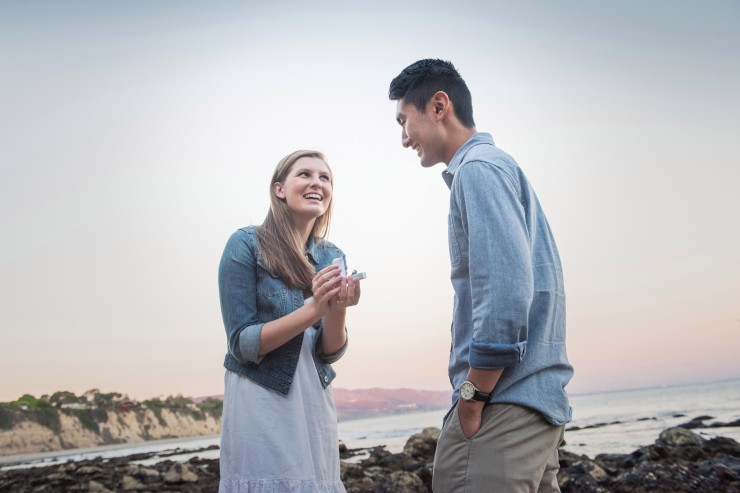 When I will suddenly be blonde, twenty years younger and have an Asian boyfriend.

All jokes aside, I was proposed to a couple weeks ago, but it wasn’t what you’d think.

For one thing, it wasn’t a guy asking.

No, I haven’t changed orientation.  I am still straight-cis-het. And the other woman identifies currently as asexual or “ace” (and, no, it is not the same as celibate).

I perform an essential service for her (all the more important now that COVID-19 has altered the American educational system perhaps permanently), and I do it so well that she wants me to follow her when she moves next year, reside with her and her daughter with my daughter too, and keep doing that job indefinitely.

Again, this isn’t about sex.  I told her that if I found love again, I would do (almost) anything to keep it.  Move to France, change my name, get a tattoo removed, go through IVF or surrogate a child, etc. Just not go back to church. That’s where I draw the line.

When I got home that day, I told my daughter about the offer and she just shrugged and said, “So you want to enter into a nonsexual, platonic, contractual, quasi-romantic, queer marriage with another woman?  Will I get my own room?”

I sighed, told her she was too smart for her own good, and then wondered aloud on how my life had ended up sounding like a really complicated coffee order at Starbucks. 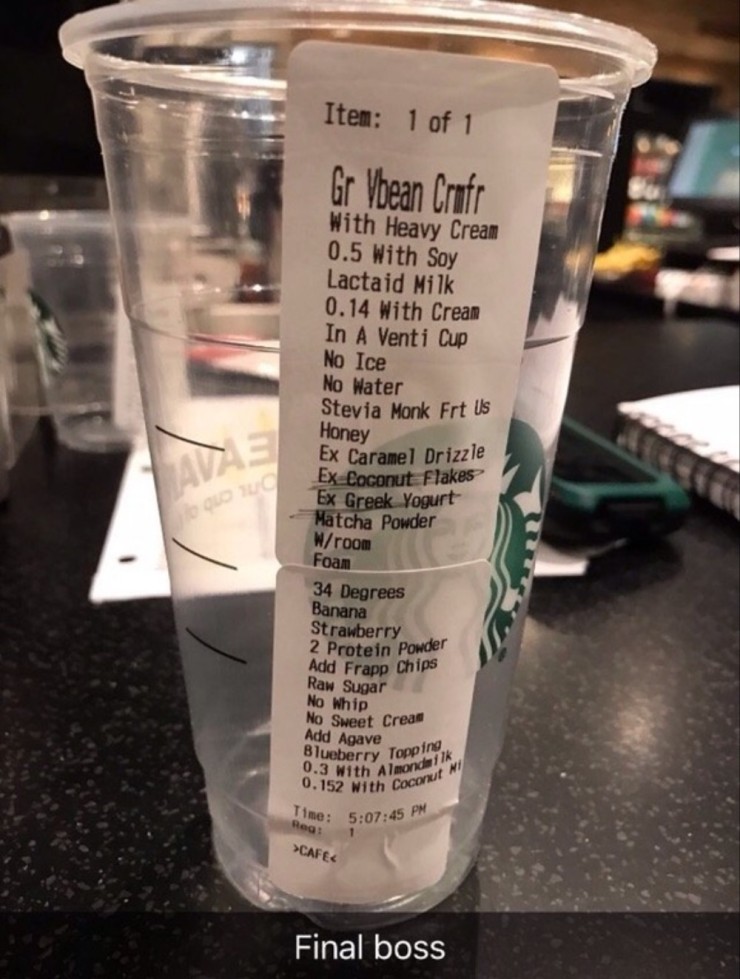 At first, I think I’ll decline, but then I think about how stupid it would be to throw away stability just because I want to swept off my feet by (another) Adonis.

Oh well. I guess I’ll just go to work and be amazing, while I decide.

In the meantime, there’s poetry.