It’s anniversary in my head, that doesn’t matter to anyone but me.

Still….  I blame it on American Gods, one of my top-ten favorite books of all time, adapted for the small silver screen, which I finally am watching on Starz via Amazon Prime. 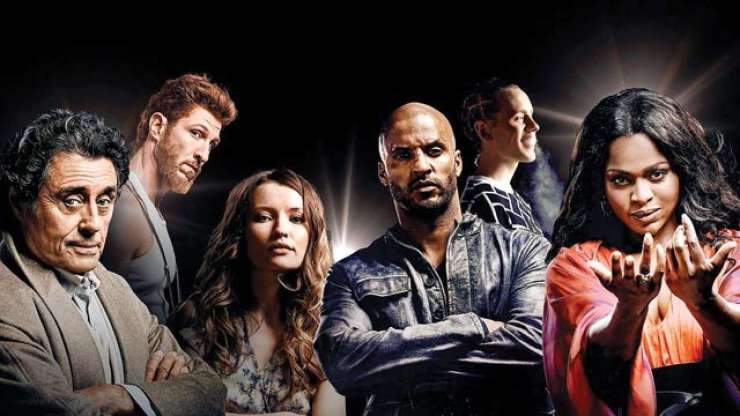 There is so much here for me to love.  I only just came to it because, with the pandemic, I signed up for a couple more premium feeds.

Mostly, I adore the reveling in the past glory of pagan mythology, as mostly Irish as I am.  I have a crush on Mad Sweeney, just like Laura Moon, and I am not ashamed to say it. 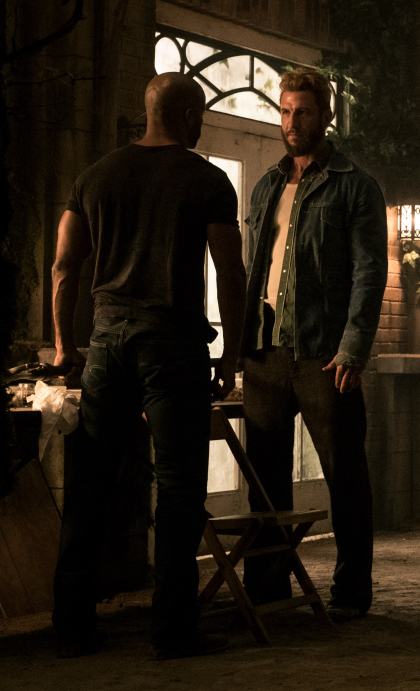 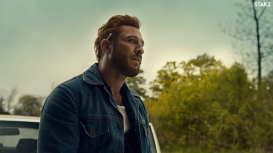 Which is so funny, because when I was doing the iMDb search, I realized that the actor’s name is Pablo Schreiber, the half-brother of Liev Schreibner. So, yeah, Jewish but also just crazy-weird almost Luddite.  And it just goes to show: it’s called acting for a reason!

I would be remiss to say that the convergence of African gods is not heady as well. Just not my history, but still something I ought to respect.

And the New Gods are fantastic. Missing Gillian Anderson as Media goes without saying.

And the episode of Kristin Chenowith as Easter with all the variations of Jesus (including Jeremy Davies as Jesus Prime) was one of the best things I’ve ever seen on TV.

And so, I anxiously await Season 3. Because it ain’t over yet. Laura Moon has ass to kick.

Of course, she’ll ask nicely first. But only once.

So here is another poem. I am working towards getting this collection published.

my lips
on your lips,
my tongue
on your tongue:
this is
how we climb
ladders
rung by rung.

your hands
on my hands,
with yours
in  my hair:
Descent
is your name
and mine
is The Stair.

coming
and going,
upwards
and sliding:
I write
these words
as I
am hiding.